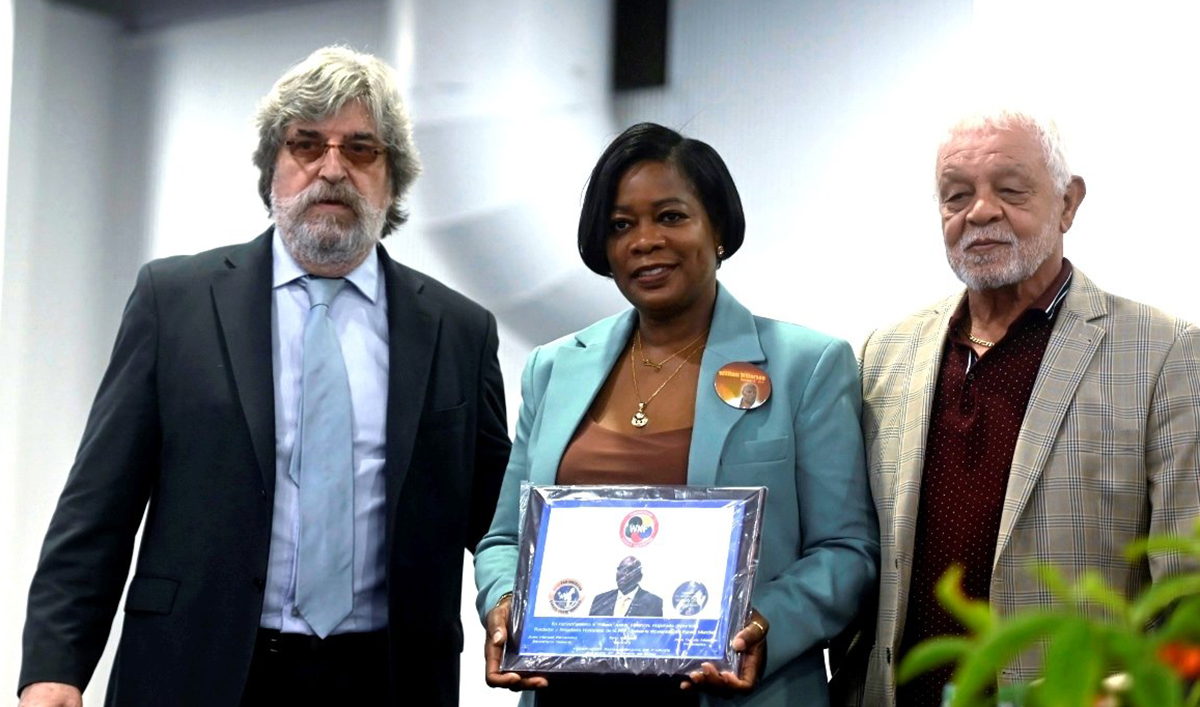 Former WKF Executive Committee member and Karate icon William Millerson was honoured in Curacao this past weekend. The event was held on the eve of the 2022 PKF Senior Championships in Curacao and was attended by the WKF President Antonio Espinós.

Family, friends, and sports authorities gathered in Curacao to honour the memory of the late William Millerson. A legend of the sport, Mr Millerson passed away in June 2020.

A former World Championships and Continental Championships medallist, William Millerson was President of the Pan American Karate Federation from 1994 to 2013. His influence at the continental federation was so notable that in 2013 he was named PKF Honorary President. Mr Millerson also made his mark at the WKF as he acted as the WKF 1st Vice-President from 1998 to 2013. Since 2013, he was an active and leading member of the WKF Executive Committee.

“William Millerson was not only one of the most respected personalities in the recent history of our sport. He was also a dear friend to many of us and a unique human being through and through. He is terribly missed.”

“The Karate community misses Millerson every day. Therefore, it is an honour and a privilege to celebrate his memory and his success in both Karate and in life here in Curacao, surrounded by his family and many friends.”