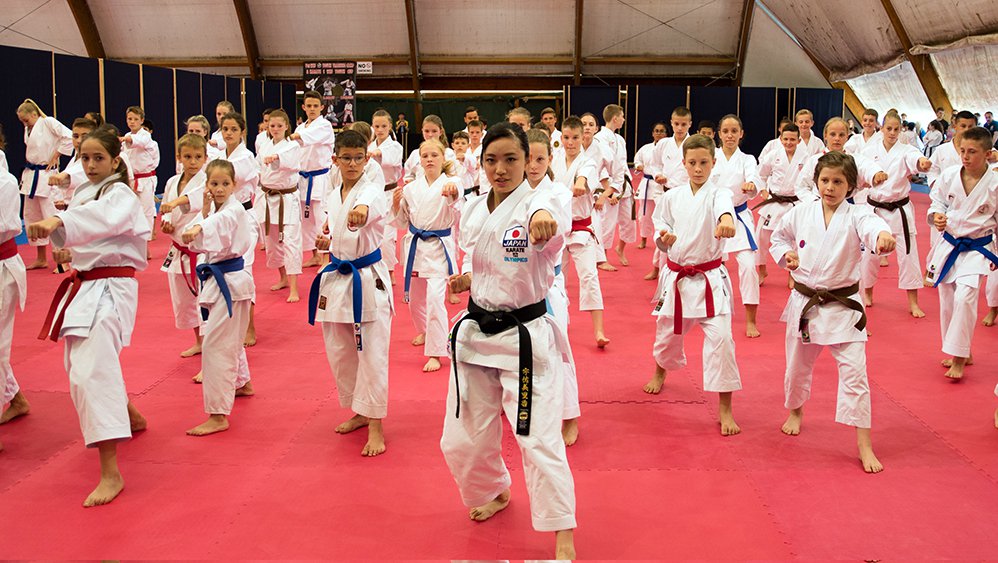 The International Olympic Committee Executive Board agreed  to add Karate to the sports programme of the 2018 Youth Olympic Games to be held in Buenos Aires (Argentina). The decision represents yet another ground-breaking moment for the ancient discipline after its inclusion in the programme of the Tokyo 2020 Olympic Games which was confirmed by the 129th IOC Session in August.

The World Karate Federation and the sport of Karate will have the opportunity to showcase the impact and strength of its millions of young practitioners in the next edition of the Youth Olympic Games. The city of Buenos Aires (Argentina) will host the event from October 1-12 2018.