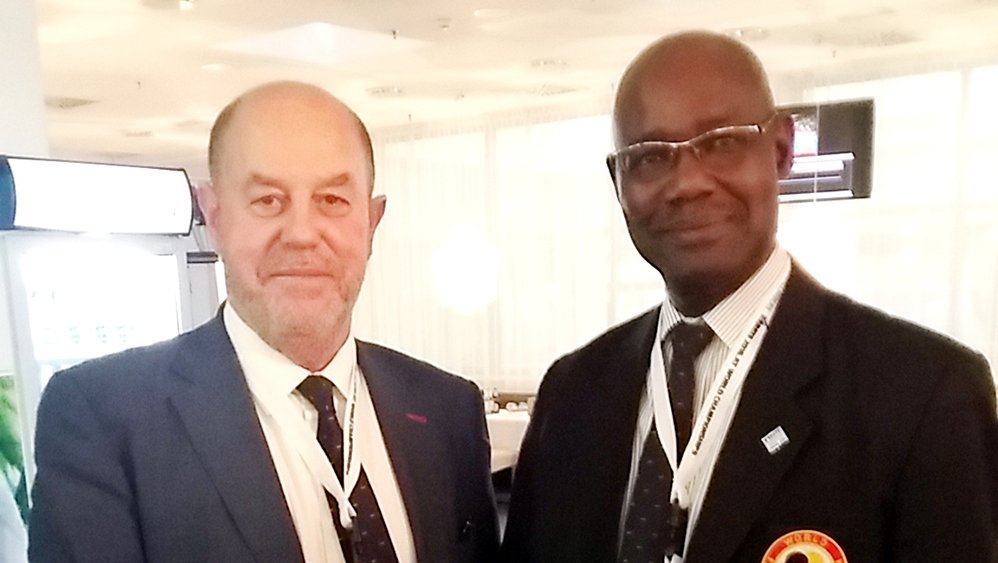 The International University Sports Federation (FISU) has decided to nominate WKF Executive Committee member Souleymane Gaye of Senegal as new Technical Delegate for Karate. Mr. Gaye, who also acts as Assistant General Treasurer at WKF main governing body will be in charge of overseeing the technical aspects of the Karate competitions at the main international events for youngsters at university level around the world.

With over 40 years of background in the sport, Souleymane Gaye will bring experience and insight knowledge to the organisation for a four year-term (2017-2021). Mr. Gaye has acted as Senegalese National Olympic Vice President and UFAK Vice President, among many other high-level positions, and currently is also the Chairman of the WKF Athletes Entourage Commission.