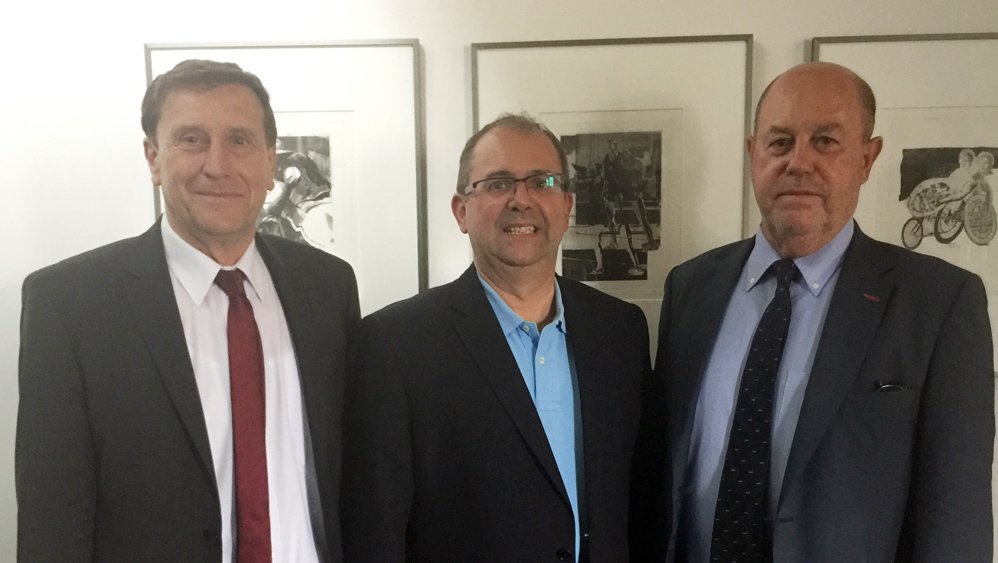 WKF President Antonio Espinós visited the International Paralympic Committee headquarters on Thursday to discuss innovative ways to take Para-Karate to new levels and to build on the strong relationships of Karate’s international governing body with the IPC.

Mr. Espinós presented Para-Karate’s remarkable progress over the last years and stated WKF’s hard work, open dialogue and unity in the intention of the organisation to further develop the modality. While presenting WKFs objective of Para-Karate to be included in the sports programme of the Paralympic Games 2024, the head of the World Karate Federation underlined the growing importance of the discipline. Furthermore, Mr. Espinós shared with the IPC representatives the success of the last two editions of the World Para-Karate Championships.

In the 2016 edition of the World Para-Karate Championships which were held in Linz (Austria) in October, over 70 Para-Karate athletes from nearly 30 countries participated at the event, with 12 nations from five continents taking home medals. The Para-Karate finals at the World Championships were streamed to a worldwide viewing audience and were broadcast live in TV networks around the world.