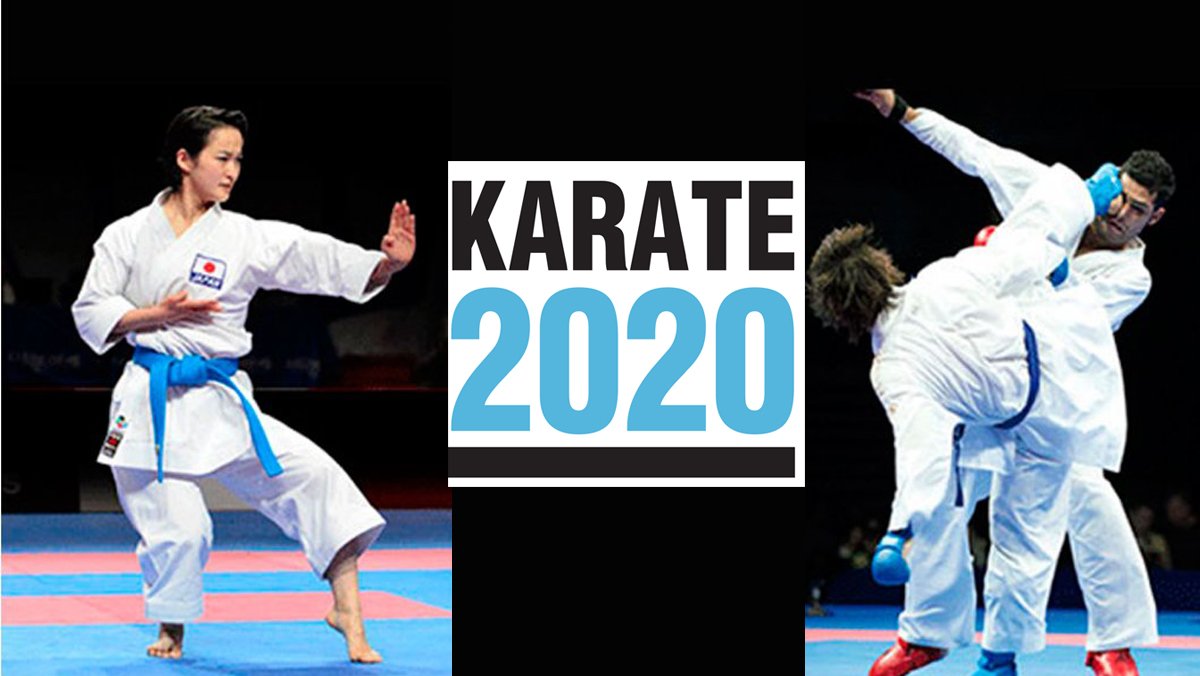 After the postponement of the Olympic Games Tokyo 2020 and in agreement with the International Olympic Committee, the World Karate Federation has revised the Qualification System for the Karate competition at the Olympic Games.

Due to the coronavirus pandemic and the critical circumstances arising because of the outbreak, and with the Tokyo Games still on schedule, urgent decisions had to be made in order to secure the well-being and safety of Karate athletes all over the world.  These resolutions affected the progress of the Olympic qualification pathway since the qualifying events Karate 1-Premier League Rabat and the EKF Senior European Championships in Baku (Azerbaijan) were cancelled by the local authorities, and the four athletes per category qualifying to the Games via the Olympic Standings had to be announced as the Olympic Qualification tournament was fast approaching.  The postponement of the Tokyo Olympic Games to 2021 and the approval of the new Olympic qualification principles by the IOC on April 1st, compelled the World Karate Federation to review the Qualification System in order to adjust the system to the new situation and to normalise the process which was dramatically affected by the COVID-19 outbreak.  With the preservation of the essence of the original Olympic Qualification System and the allocation of the same number of events in the qualification pathway as the main principles, the following procedures are to be implemented:  1. To include missed opportunities in the initial Olympic Standings which were affected by the COVID-19, as defined below:  a) The 2021 Karate 1- Premier League Rabat in replacement of the 2020 Karate 1- Premier League Rabat. However, the WKF Executive Committee keeps the possibility of replacing this event by other Karate 1-Premier League tournament to be held before the Qualification Tournament in 2021.  b) The 2021 EKF Senior Continental Championships to be held in Gothenburg (Sweden) in replacement of the 2020 EKF Senior Continental Championships in Baku (Azerbaijan).