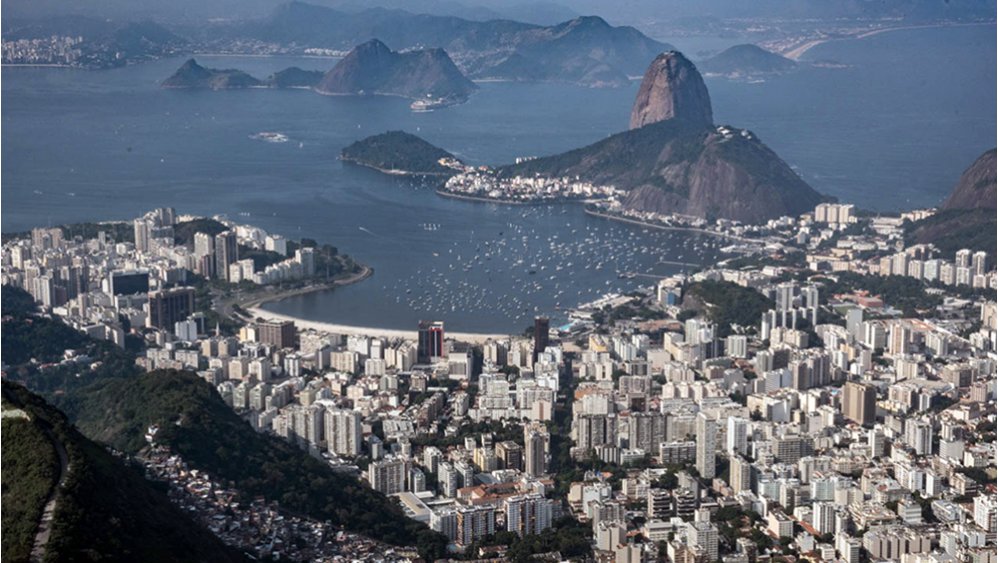 The Karate family sets their eyes on Rio de Janeiro where this ancient discipline is looking forward to living memorable moments in the coming days. As the countdown to the final decision on whether Karate will be included in the programme of the Tokyo 2020 Olympic Games comes to an end, representatives of the World Karate Federation have arrived in the iconic Brazilian city for the momentous occasion.

WKF President Antonio Espinós spearheads the delegation of the World Karate Federation to represent the sport in the extraordinary events to take place in the host city of the 2016 Olympic Games. The representatives of the WKF began to arrive in Rio de Janeiro on Sunday as excitement grows ahead of the crucial moments for Karate.

The 129th Session of the International Olympic Committee will make the final decision on the inclusion of Karate in the programme of the Tokyo 2020 Olympic Games on 3 August 2016.

Meanwhile, the outpour of support of Karate fans around the world is being massive, and the whole Karate family is taking Social Media to express their anticipation and emotions about the unique opportunity to see Karate’s Olympic dream come true.