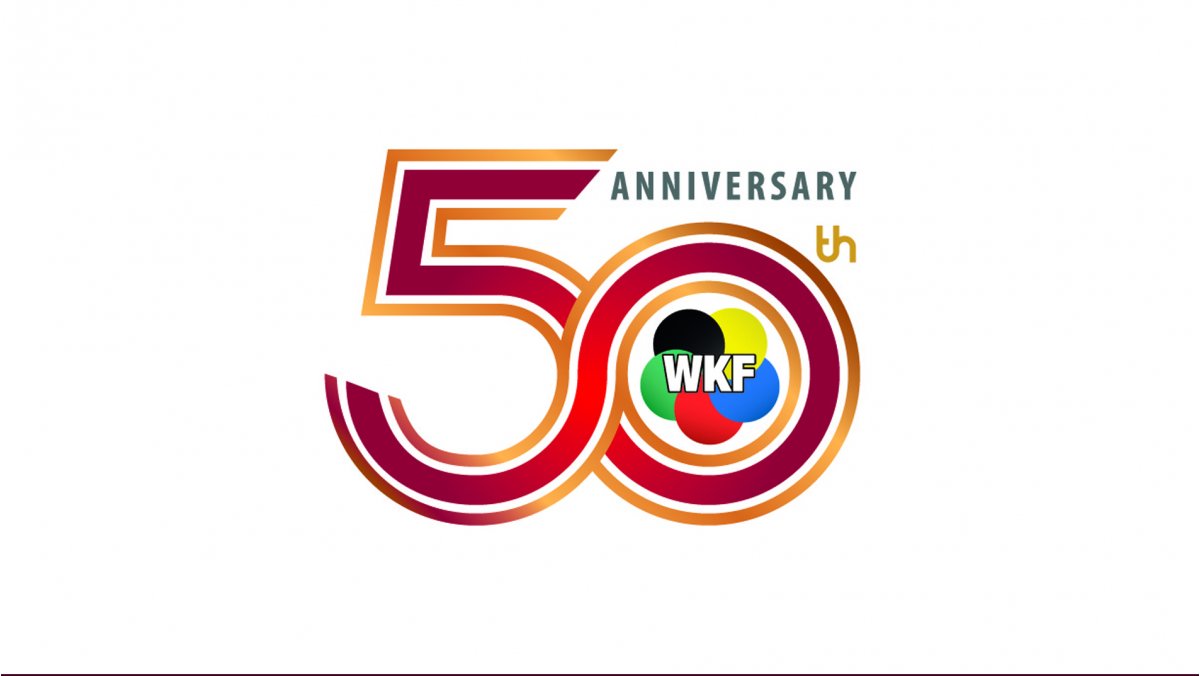 The World Karate Federation (WKF) is celebrating its 50th anniversary.

On October 10, 1970, in the first General Assembly that was held in Tokyo (Japan) on the occasion of the 1st. World Karate Championship, the governing body of World Karate -now WKF- is born.

Present and witness of such a great event for World Karate was our president of the Pan American Karate Federation (PKF), Doctor José Maria García Maañón as a kumite competitor for the Argentine national team and as a delegate to the Constituent Assembly;

Over 100 million practitioners worldwide, 200 WKF member National Federations are set to make their Olympic debut at the Tokyo 2020 Olympic Games.

Let's all enjoy this unique moment for Karate together.